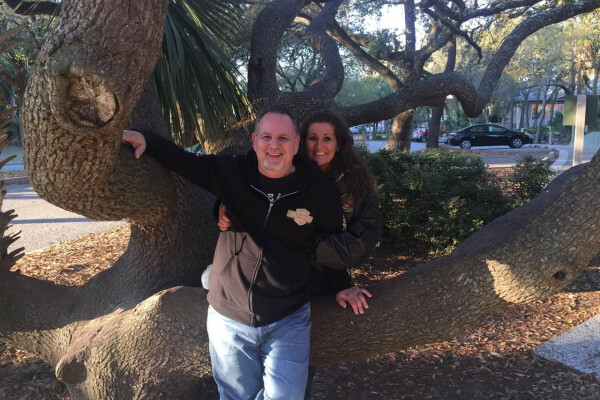 I have worked for my employer for 19 years. We have traveled together quite a bit in that time and talked about a lot of different issues, but in all that time we never had a discussion regarding God. One day, he was in my office, and we were talking about things happening in society and about one of our employees whose wife has been battling cancer for the past 10 years.

He said, “These are the reasons people need religion.” I asked him what he meant by that. He said, “You know, religion.” Again I asked what he meant by “religion.” He replied, “Why people need Jesus Christ.” With that, I asked him if he believed, and he said he wanted to but just wasn't sure. We continued to talk about different types of religions, and I ended up telling him that he’s a good guy and I really would like to spend eternity with him. I look forward to traveling with him in the near future and to our next conversation about Jesus.